Prior to the arrival of European navigators in the late 1700s, the Victoria area was home to several communities of Coast Salish peoples, including the Songhees. The Spanish and British took up the exploration of the northwest coast, beginning with the visits of Juan Pérez in 1774, and of James Cook in 1778. Although the Victoria area of the Strait of Juan de Fuca was not explored until 1790, Spanish sailors visited Esquimalt Harbour in 1790, 1791, and 1792.

Victoria is considered to be the most "British" city in Canada. This reputation is promoted by a large number of British retirees who have moved to this country's warmest climate city. There are red double-decker London buses in the city, and in the center there are several typically English shops and pubs. Victoria is known for its attractive, decorated with flowers embankment, on which the ancient Empress Hotel is located, where every day at five in the afternoon tourists are served traditional English tea with shortbread.

The modern economy of the city is based primarily on the services sector and the public sector (employees of the British Columbia administration and representative offices of federal departments in the province). Tourism is especially important - up to 4 million people visit Victoria annually.

Victoria University is known for its work in the field of oceanology. There are also several colleges in the city.

The manufacturing sector is represented mainly by high-tech industries - pharmaceuticals, microelectronics, architecture. Due to the large number of wealthy retirees, Victoria is one of the main centers for the development of medicine in Canada.

Victoria Port, once the province’s main transportation hub, nowadays specializes in servicing yachts, pleasure and cruise ships. Not far from the city is the main naval base of Canada in the Pacific Ocean - Esquimalt. 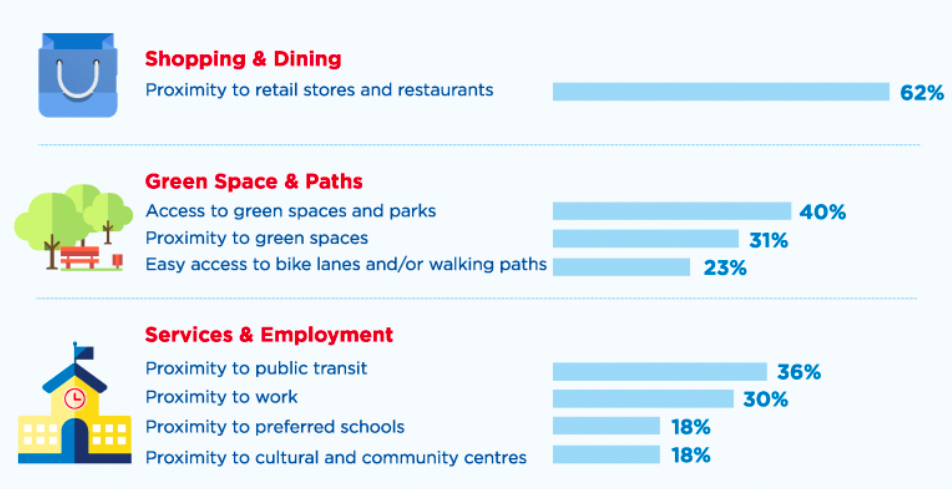 Click on one of the category groups below to get the related local businesses.